In early May 2018, the Electoral Commission of the Col·legi de Metges confirmed your appointment as president of the COMIB. What prompted you to present your candidacy?

After eight years as Secretary General, I believed that, on the one hand, I possessed sufficient knowledge of what the Col·legi de Metges is and, on the other, I was certain that could give a contribution or make an improvement. At the basis of it all was the awareness that there were things that needed improving and having the desire to do it.

What are the challenges and goals you have set yourself during your mandate as head of the institute?

First of all, I aim to make it easier to reconcile one’s family life and professional career. It is true that medicine is becoming more and more feminised and this should become even more tangible to facilitate conciliation, both for women and men. Another important challenge is the linguistic normalisation of collegial communication which, at present, takes place predominantly in Spanish. Our aim is to make it bilingual, so we can communicate in both official languages.

With regard to doctors, we have adopted a new approach: the creation of work groups. For example, we wanted to create a group of doctors working in the private sector who do not know about the Competition Tribunal or the Omnibus Law. The idea is that these private sector workers, whether employed or self-employed, can study the measures they can implement within the limits of the law.

A fourth challenge would consist in give the role of the doctor the primary importance it deserves within society. Doctors are the basis of the National Health System and they are starting to be low in numbers, which means we’ll have to promote this role among students. We are thinking of creating a scholarship or an award which focuses on primary health care, aimed at all medical students from the fourth year onwards.

Another option worth boosting is the promotion of assistance for co-workers in unfavourable situations. To this end, we will take steps such as signing a convention with the Proyecto Hombre or facilitating global assistance for doctors’ children. We also wish to boost health by enlisting the help of patient associations and doctors who have retired but have time, knowledge and energy to share. We’ll create meet-ups to discuss topics that concern associations, such as fibromyalgia or diabetes. Registered doctors, even if retired, are often very interested in continuing to provide their support. In addition, in this very same group, we could also promote a healthy lifestyle and activities such as Nordic walking to provide physical and social stimulus.

Finally, we would like to acknowledge the role of the resident mentors more. Up to this point, they have received no recognition and dedicate their free time to this job without receiving any financial reward. We want them to at least be represented on our Governing Board by one mentor with whom this issue can be discussed. In addition, a medical resident in training will also be taken on to represent this collective and discuss any problem that may arise, making the institute a space for sharing. 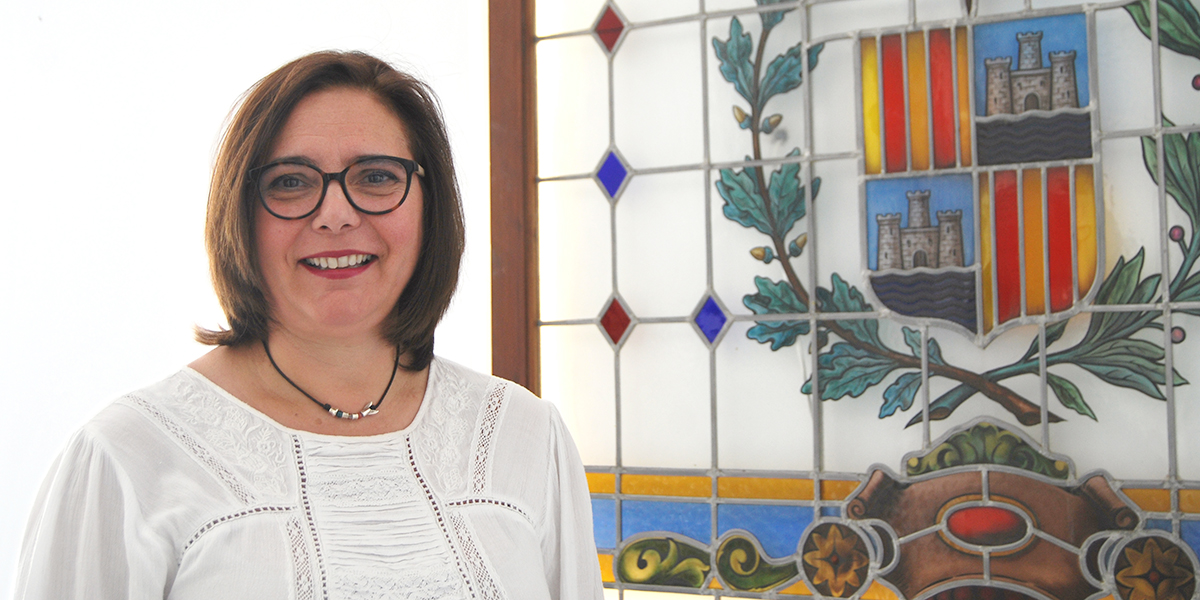 If you had to make a diagnosis of the current status of the public and private Balearic Health Sector, what would you say?

I think that the status of the health service in the Balearics, and the Spanish system in general, is good. It is open to everybody, it is free and it rates highly in terms of appreciation compared to the rest of Europe. The issue is that services are often provided at the expense of professionals who are the worst paid in Europe and who dedicate many hours of their free time to their own professional development. There is a significant personal sacrifice on their behalf.

A topic that many medical professionals are being very vocal about at present is the controversial “alternative medicine” trend, which advocates substituting basic medical treatments with natural remedies or using the healing properties of plants. What message would you like to send to the citizens of the Balearics regarding this topic?

Medicine exists because it is based on evidence and alternative therapies have no place in the realm of science. The collegial medical organisation has a group which studies everything that falls under pseudo-sciences or alternative medicines, because there may be cases in which a specific alternative therapy has a scientific basis. The Col·legi de Metges has always defended methods by backing them with evidence, and it will continue to do so.

Another point of contention at the moment is the approval of the decree which regulates the need to speak Catalan in order to work in the Balearic public health sector. What is the position of the Col·legi de Metges with regard to this and what is the general vibe you are getting from your fellow collegiate members?

Basing my opinion on the medical register of the collegiate members and showing the utmost respect for the official language in which each member wishes to express themselves, it is evident that there is a deficiency on a national level that is not only connected to the language. We have analysed this point, and we have defended this point up to now and will continue to do so: when it comes to doctors accessing positions, Catalan should be a merit, not a requirement. This is the general feeling at the institute. Many doctors do not see the language as being a problem for themselves, they consider it an element used for communicating and carrying out the doctor-patient relationship without problems.

6. Lastly, the IB-Salut invoiced 27 million Euro last year for healthcare assistance to European tourists. How could this resource be used and promoted – as it clearly helps the public purse – while ensuring that local residents benefit from the healthcare assistance they deserve considering they pay their taxes?

In the case of the Balearics, we would benefit from better healthcare financing, because it is true that our population can reach three times its number. At this time of the year, so-called ‘balconing’ is trending leading to an increase in cases of polytrauma. However, I do not believe that the high amount of assistance to foreigners is to the detriment of residents; the service we provide is identical to all patients, irrespective of where they come from. I believe this is something that the central powers need to be aware of because it is true that the financial resources provided by this cross-border medical services we provide here should also be redistributed within this community.